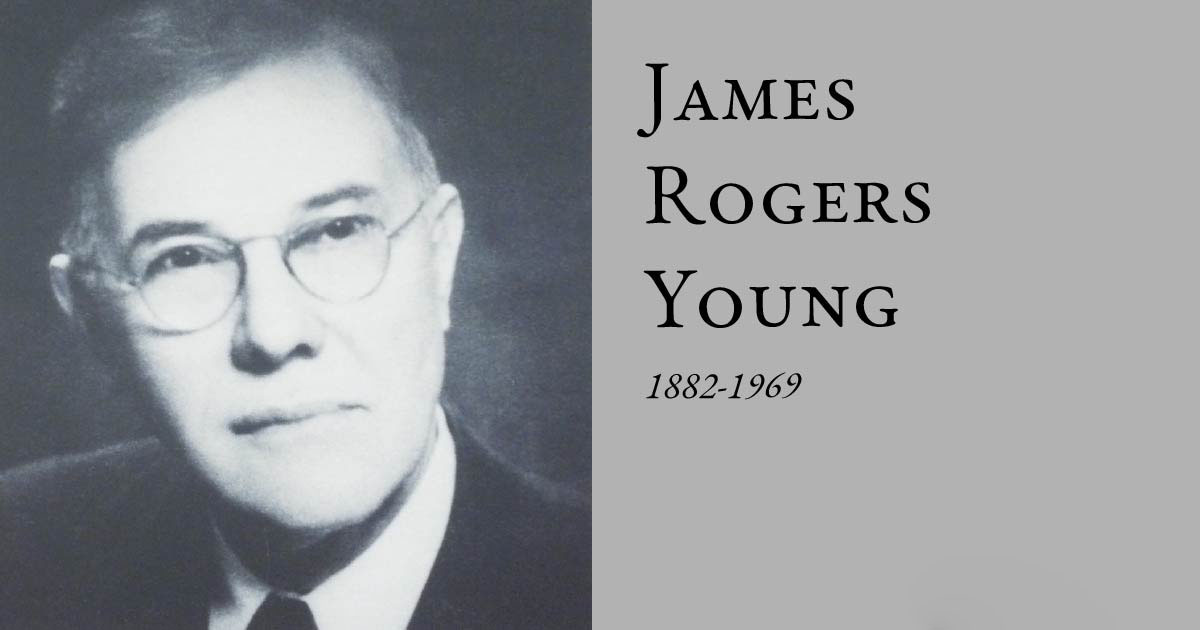 James Young was born in Due West, SC on April 2, 1882. He was the third of five children of Henry and Flora Young. He graduated from Erskine College and Vanderbilt Medical University in 1906 with a medical degree. Dr. Young studied in Europe for several years before returning to Anderson to set up practice with his brother, Henry. It is thought that these two surgeons may have performed the first heart and brain surgeries in Anderson in the 1930s, long before these operations were commonplace in the medical field.

Dr. Young is especially known for his work with cancer patients and being one of the founders of the Cancer Clinic. He contributed many hours of free service to seriously ill patients who were unable to pay. Through his fundraising efforts, Dr. Young was able to build an auditorium for Anderson Memorial Hospital, which was named after him. Also in his long list of achievements are: Fellow in the American College of Surgeons, Chairman of the SC Division of the American Cancer Society, and member of Anderson City Council and School Board.

Tragically, Dr. Young lost his son during World War II. The congregation of the new Associated Reformed Presbyterian named their church in honor of his son, The Young Memorial ARP Church.

As a founder of the Erskine Living Endowment and the Anderson College Living Endowment, Dr. Young helped support both colleges during tough economic times. Young supported his alma mater by serving on the Erskine College Board of Trustees for many years. In 1922, he received the Algernon Sydney Sullivan Award for his alumni work.

Dr. Young died March 21, 1969 at Anderson Memorial Hospital. He will be remembered as a pioneer in the field of cancer treatment and for his efforts to improve the quality of health care in Upstate South Carolina.